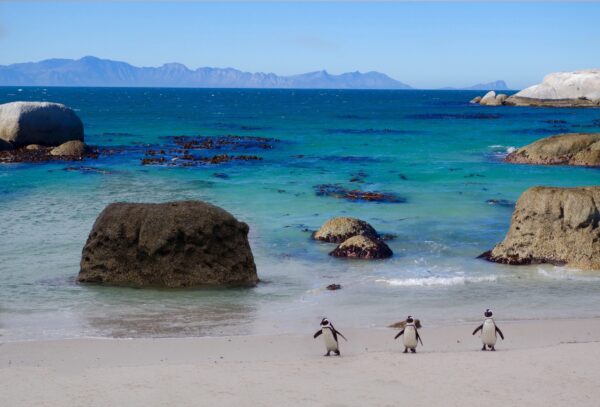 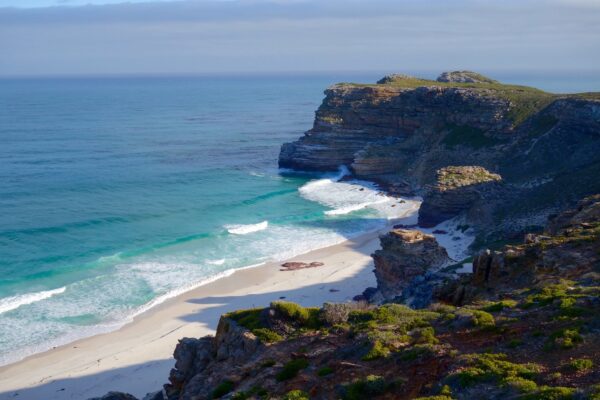 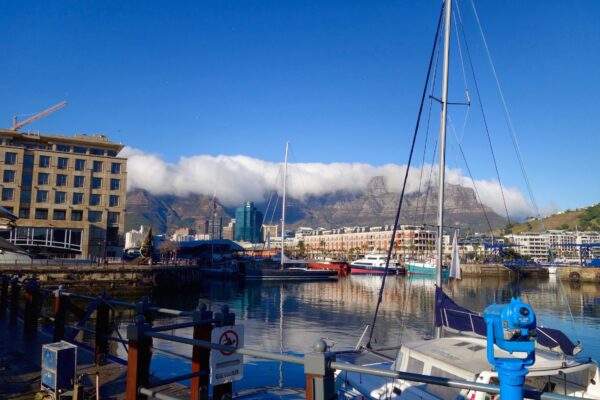 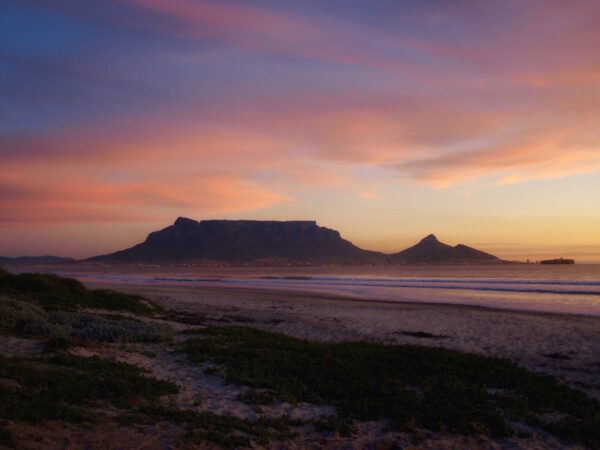 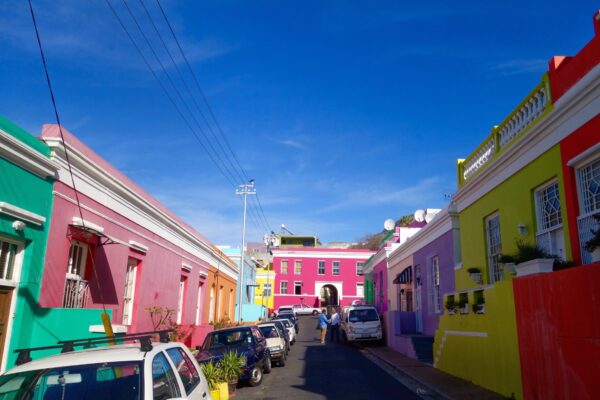 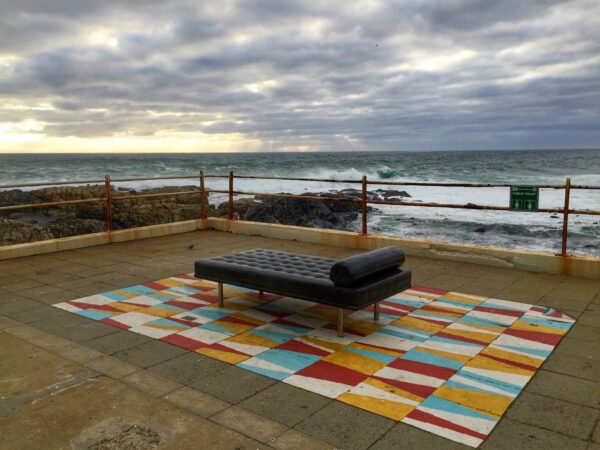 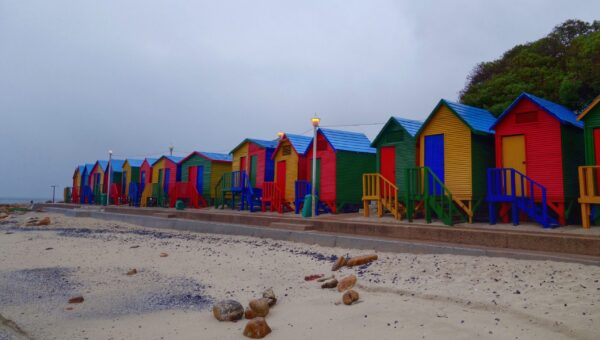 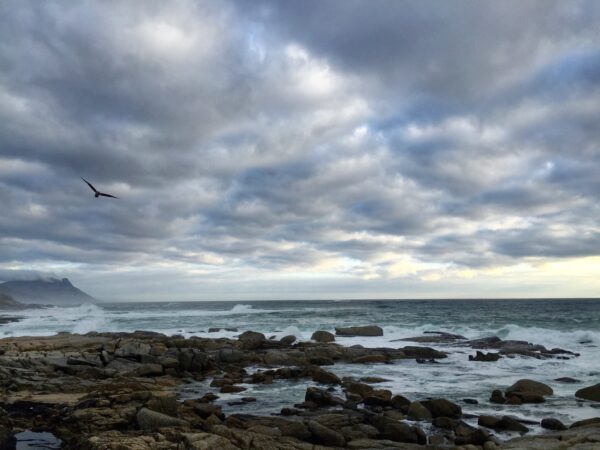 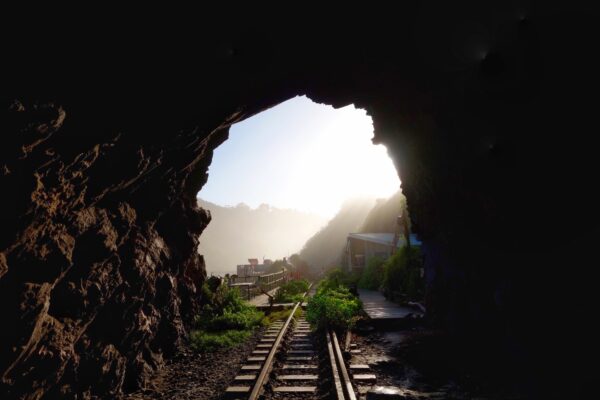 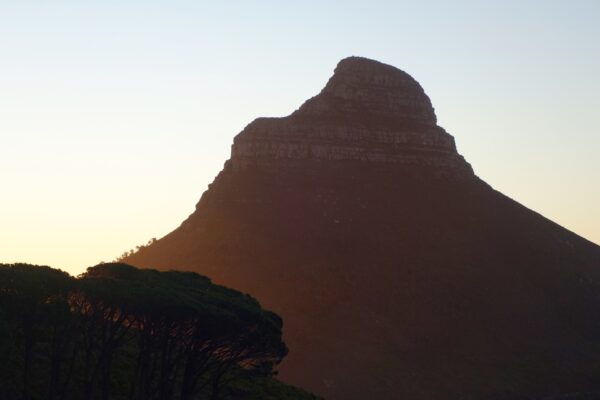 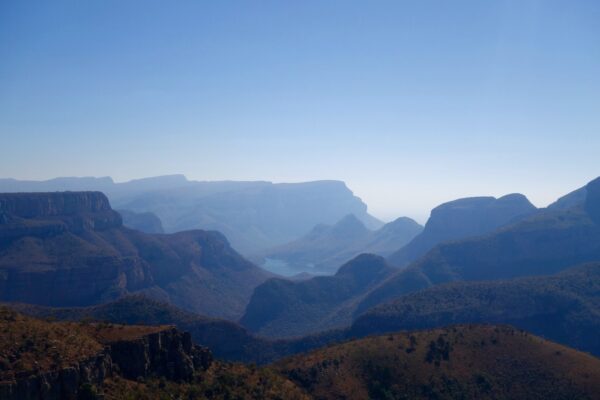 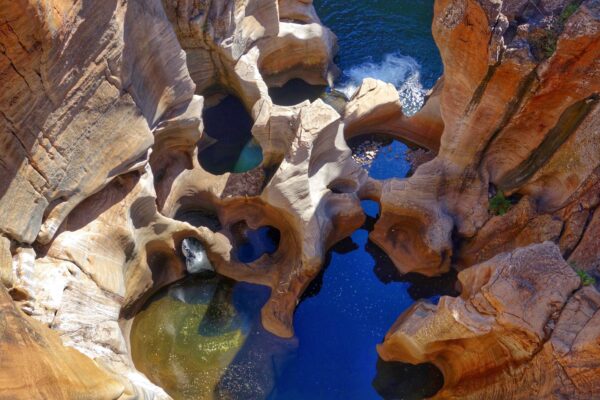 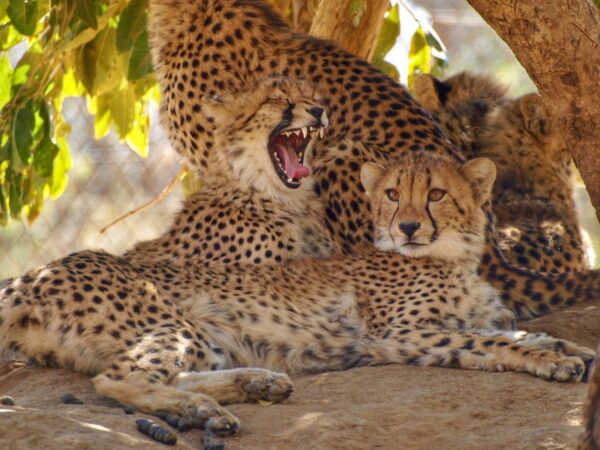 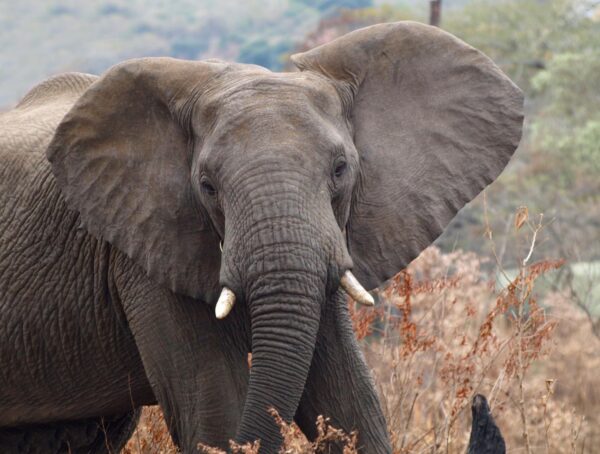 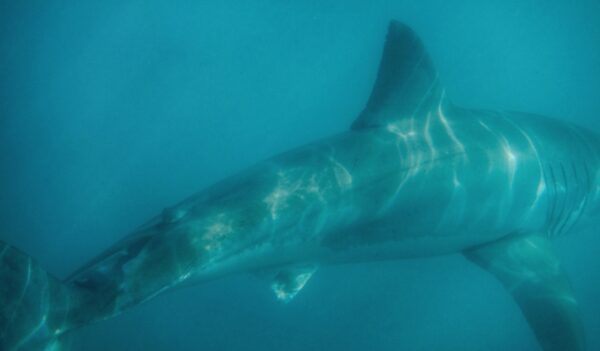 Regarding a place to stay, I think Camp’s Bay is the nicest (bottom left). It’s more secluded, definitely the nicest beach for swimming/tanning, it’s safe to walk around, it’s right at the base of Table Mountain and Lion’s Head, and still accessible to the rest of Cape Town. We stayed at hotel called “Place on the Bay” which was very affordable during off season.

Otherwise, I would stay at the Sea Point, Three Anchor Bay, Bantry Bay area. That’s on the west side of “Signal Hill,” which is much nicer than the east side of Signal Hill. I think it would be fine to stay in central Cape Town (where you see the gold stars), but it would not be my recommendation. If you have specific questions, let me know.

Restaurants: I would definitely check out Kloof Street House (high recommendation) but make a reservation ahead of time (standard for Cape Town restaurants). I also really enjoyed Rick’s Cafe Americain. It’s themed after the movie Casa Blanca and it has a nice variety of unique dishes. I would 100% check out Truth Coffee Roasting for breakfast someday. High recommendation. There are a lot of restaurants at the Marina near the “Cape Wheel.” Everything is safe there, at Sea Point, and Camp’s Bay. I would Uber everywhere, and where Ricks Cafe / Kloof Street are, I would not walk far distances at night, just uber place to place. Beaches: Clifton Beach and Camp’s Bay are great places to relax. Llandudno is a cool beach worth checking out if you rent a car, which you kind of need to to see everything else.

Day Trip: One morning, I would wake up and drive toward Llandudno, go through Hout Bay, stop at the viewpoint called “Lookout Point on Chapmans Peak” then keep driving to Boulders Beach. There is one initial beach overlook, then you can walk down even further to a spot where you can actually walk down onto the beach. You should definitely do both. Then drive down to Cape of Good Hope. That is a special place to check out. I would walk up to the top of the lighthouse, then walk down the pathway, down and hang out at the beach (see my third photo in the album). After Cape of Good Hope, you can go back home past Muizenberg to see the colorful little home things on the beach.

My favorite vineyard is Groot Constantia. It is the oldest winery in South Africa (or Cape Town, one of the two). If you go, do the wine tasting with the chocolate pairing. Bo-Kaap Neighborhood is also worth checking out for a short bit of time one afternoon. I thought the one island with Nelson Mandela’s jail cel, Robin’s Island, it was interesting but not my highest recommendation. I did not take my family there. If you have time to kill, then consider going, but I dont think you would be “missing out.” If you’re there, it can be justified seeing, not essential. Some people find the history more interesting than others.

Regarding hiking, there are numerous hikes up Table Mountain, all of which are pretty grueling but do-able. You can also hike up and trolley car down, or trolley car up both ways. I would stick to a hiking trail near the trolley car. If you don’t feel like hiking up Table Mountain, you can save that for Lion’s Head. As I mentioned, I would save that for one evening to watch sunset of Table Mountain. Absolutely spectacular. Also, google Wally’s Cave. It is a “secret” trail along Lions Head that leads to a famous cave. It’s not hard to find if you do some research. One morning, you should drive up Signal Hill and catch some photos of the sun rising onto Table Mountain over Cape Town. It is quite nice. Near Camp’s Bay is a parking lot / viewpoint called Maiden’s Cove – Parking, which has some great vantage points of the Thirteen Apostles (backside of Table Mountain). Finally, if you have a car “Sunset Viewpoint“ has a really special sunset view of Table Mountain over the water. Plan for enough time with evening traffic however. Also, there are good restaurants out that way too.

– Vineyards of some sort

– Several of the beaches listed above 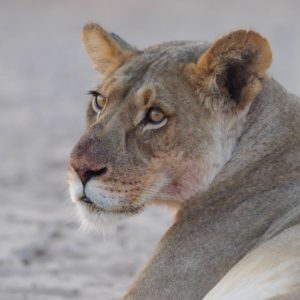 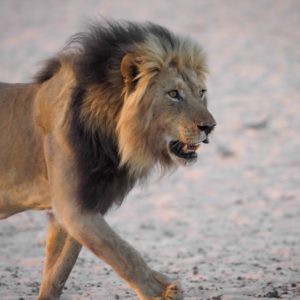 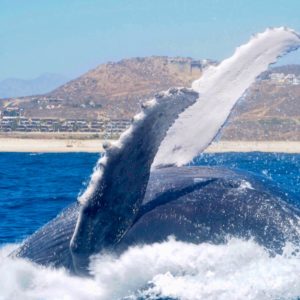